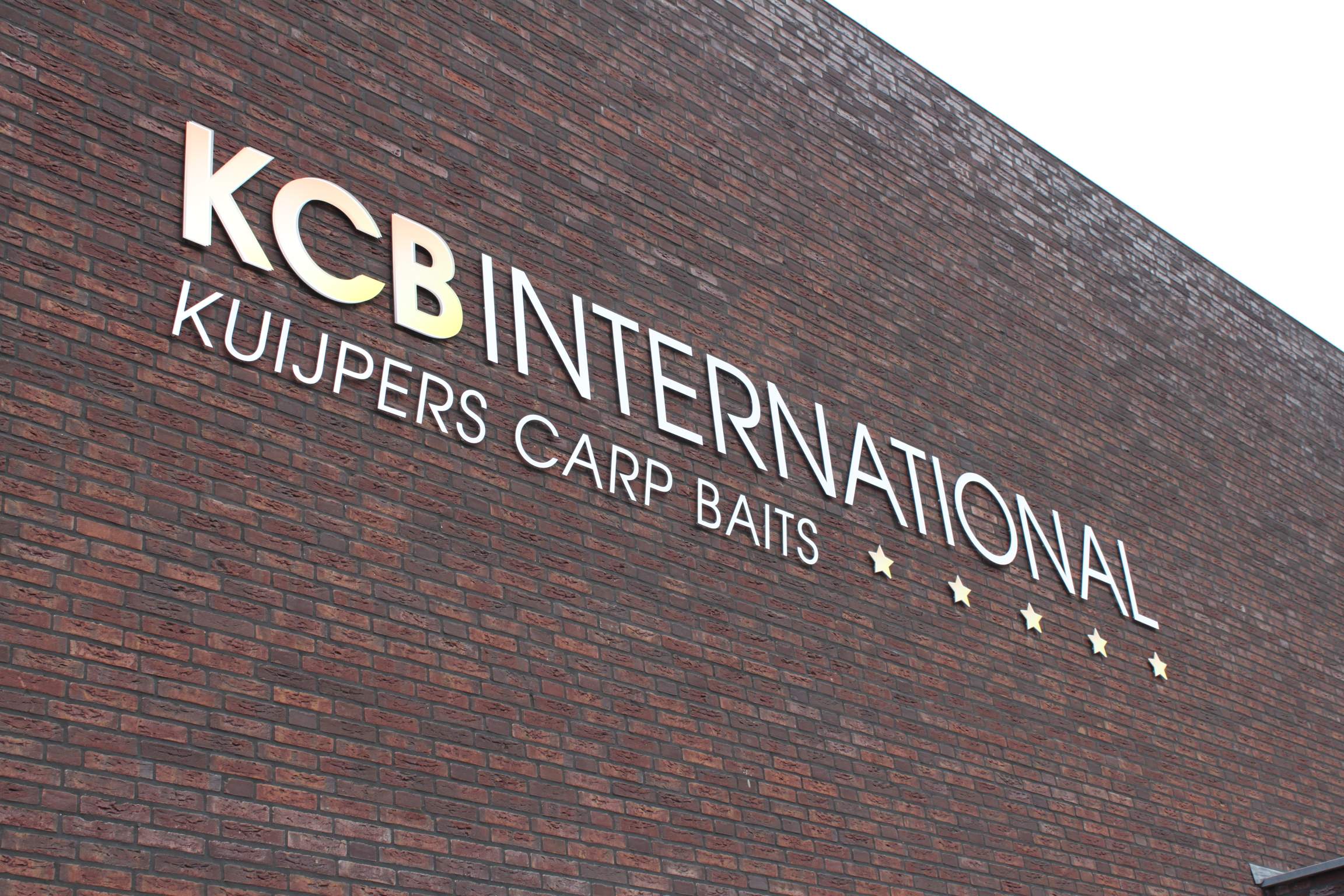 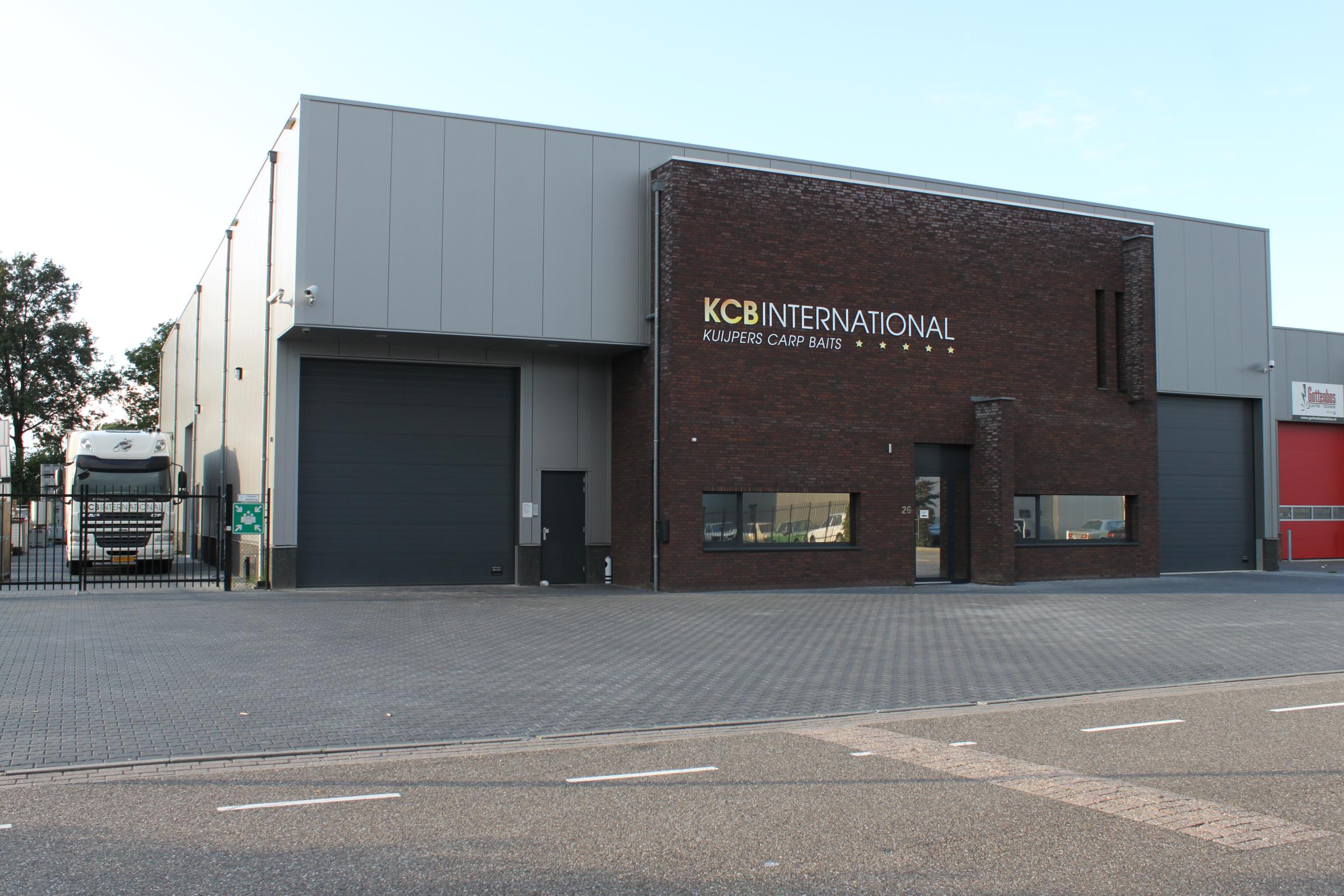 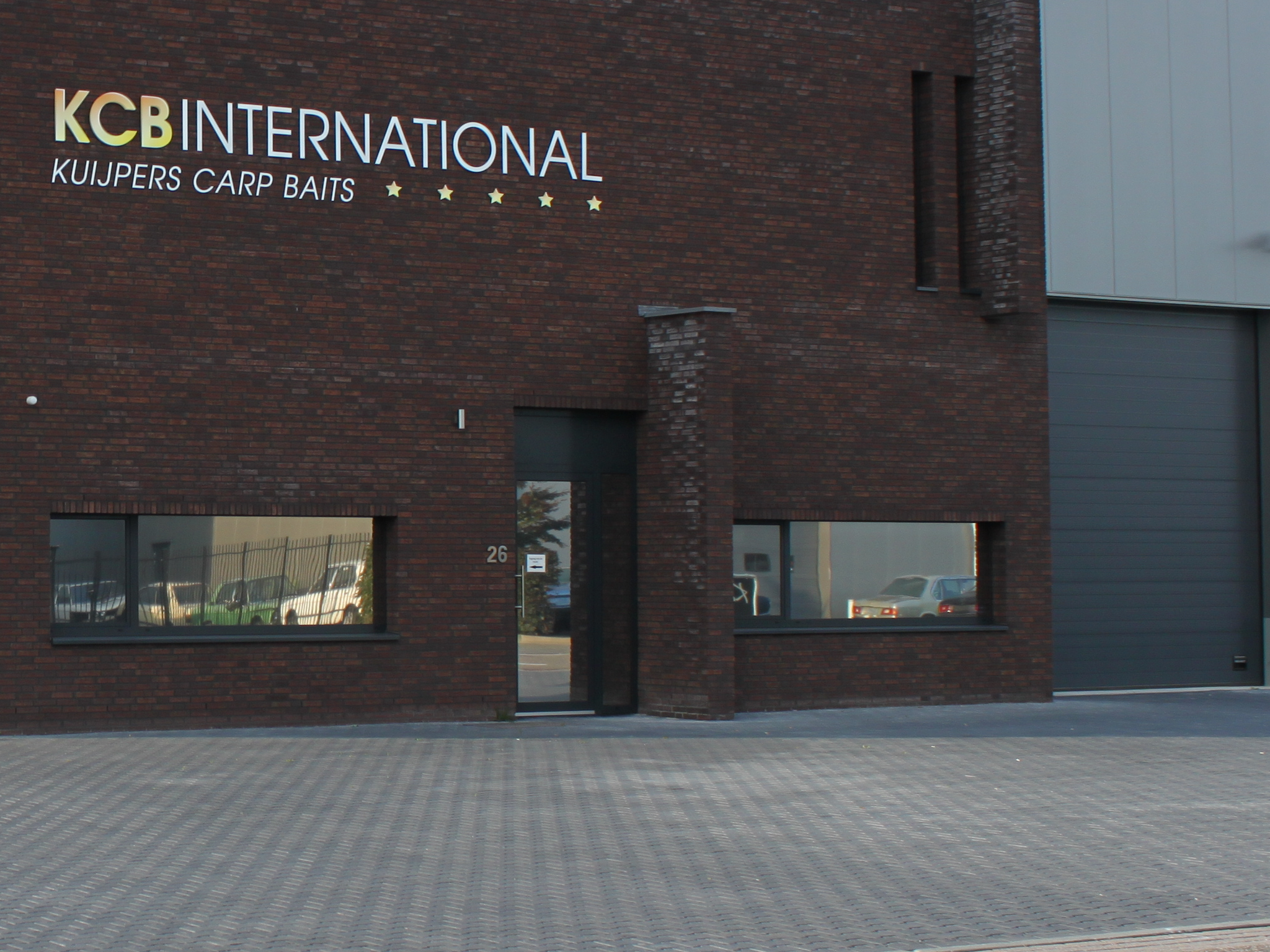 Tigernuts are widely known and very popular for carpfishing. These originally African groundnuts are grown in West Africa. They are mainly grown for the Spanish market, where they are used to make tigernut milk (Horchata).Tigernuts grow underground and the plant itself looks grassy. The nuts are planted in April and harvested in November and December.

We import Tigernutsourselves directly from Africa and they arrive by sea containers to us. In our production facility we have a washing lineespecially built for washing and cleaning tigernuts. Because tigernuts are grownunderground, there are always pieces of roots, pieces of wood, stones and floating tigernuts in a delivered batch. By washing themtheusable nuts are separated and cleaned from all sand and dust, ensuring the best quality possible.

Some pictures from our supplier in Africa: 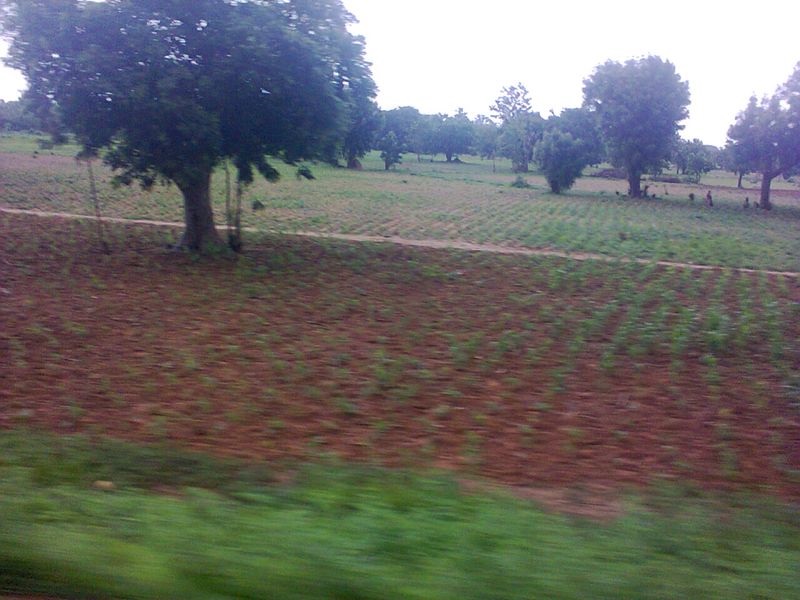 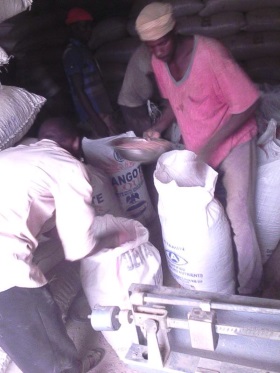 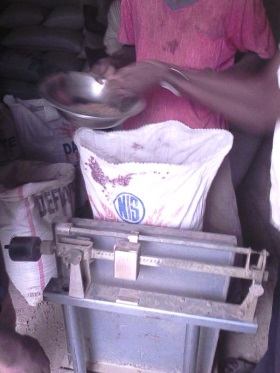 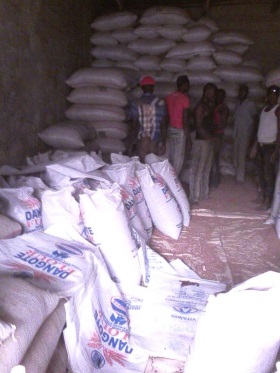 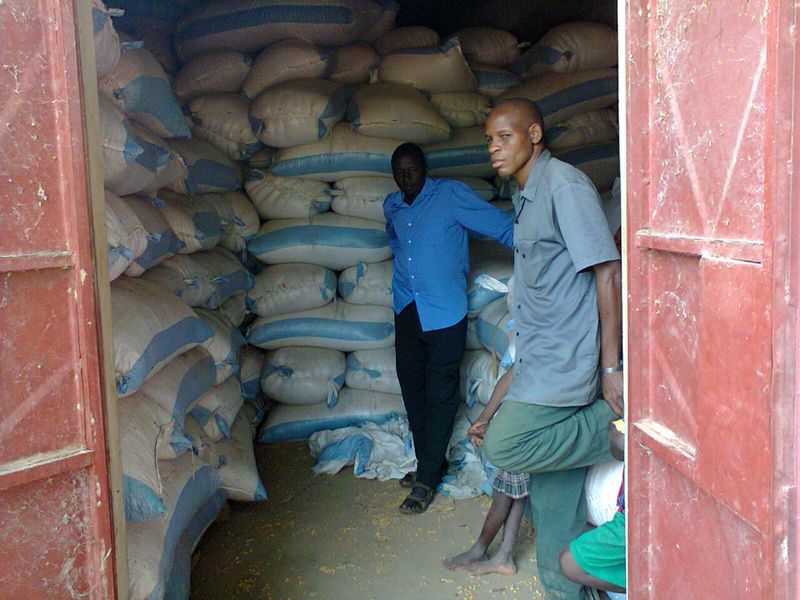 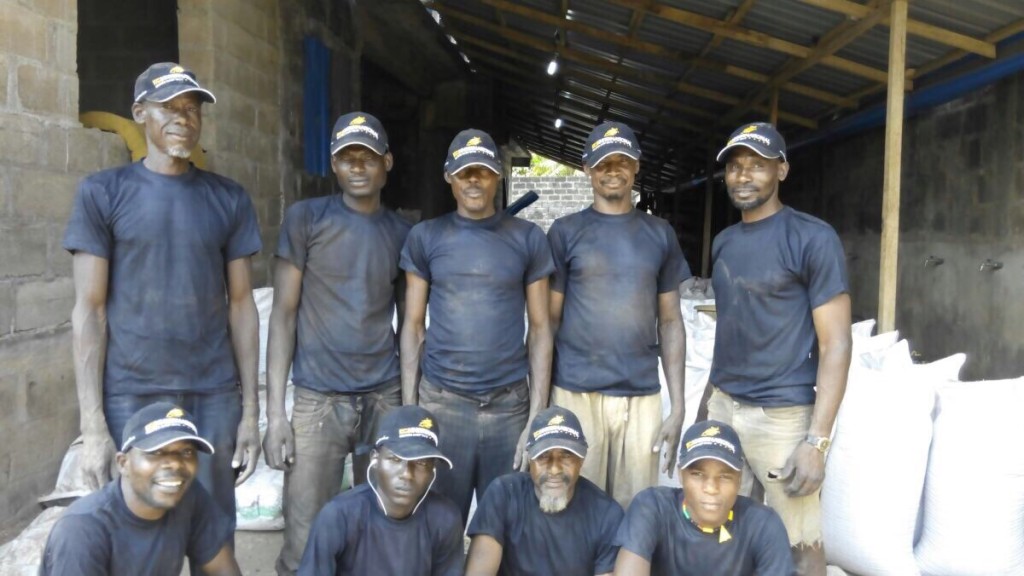 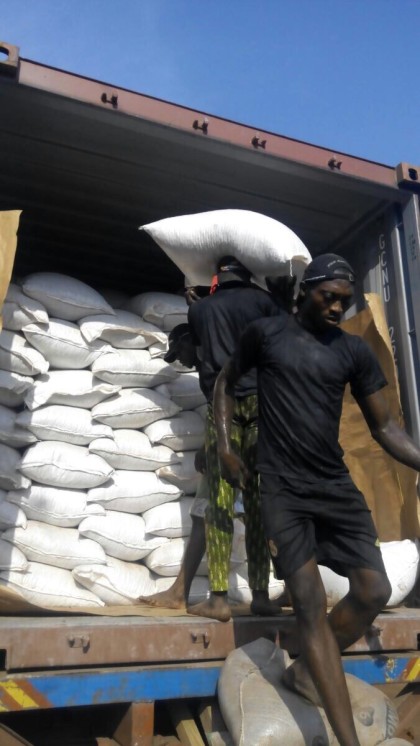 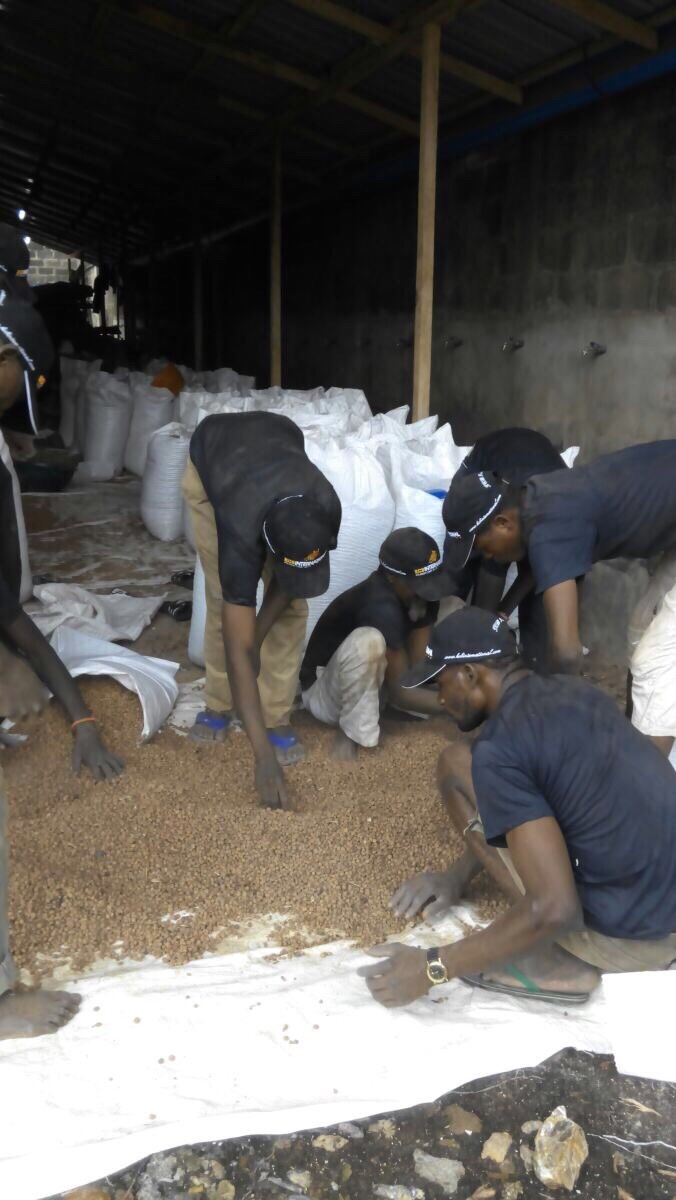 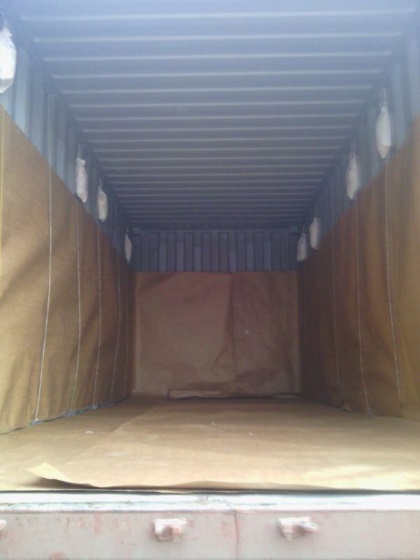 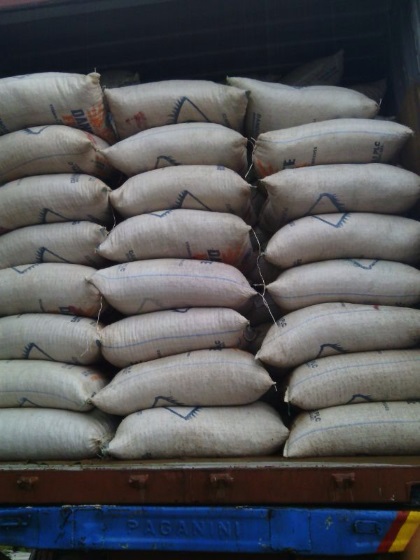 As of 18 tons in a container the tiger nuts are shipped. 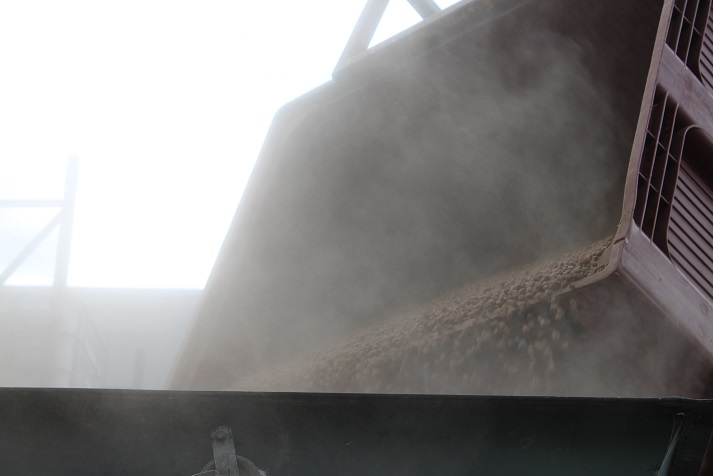 The notes as they came within his be tipped into a bin. 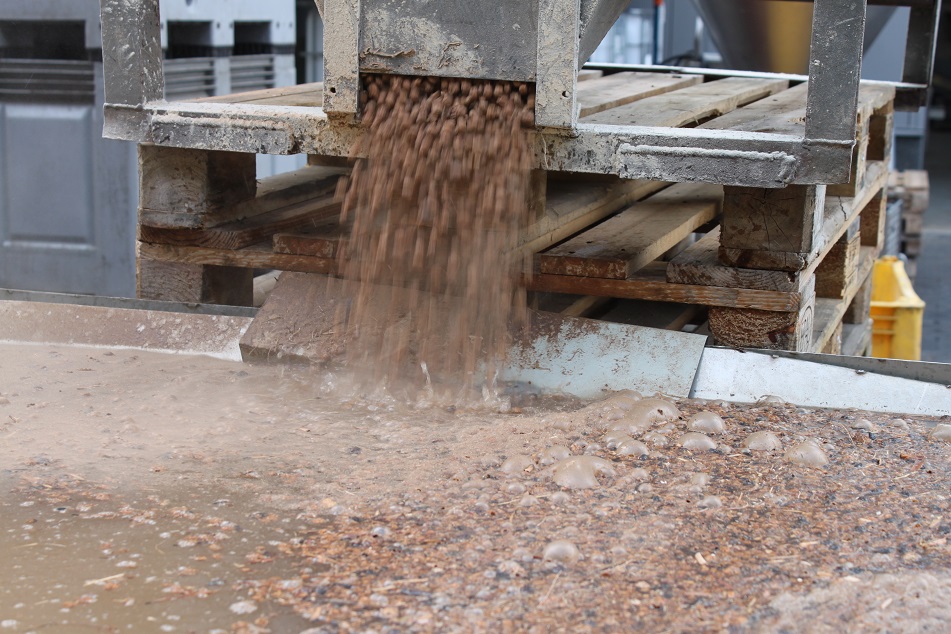 First, the floating parts separated of the tiger nuts. . 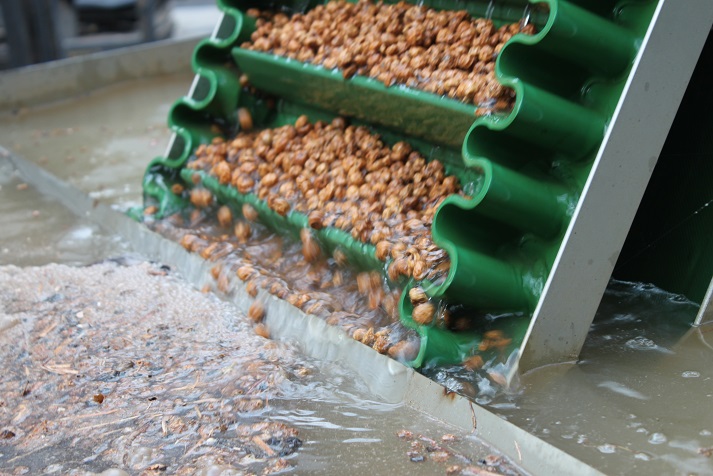 Good tiger nuts go in the washing and all the floating debris comes in a separate container. 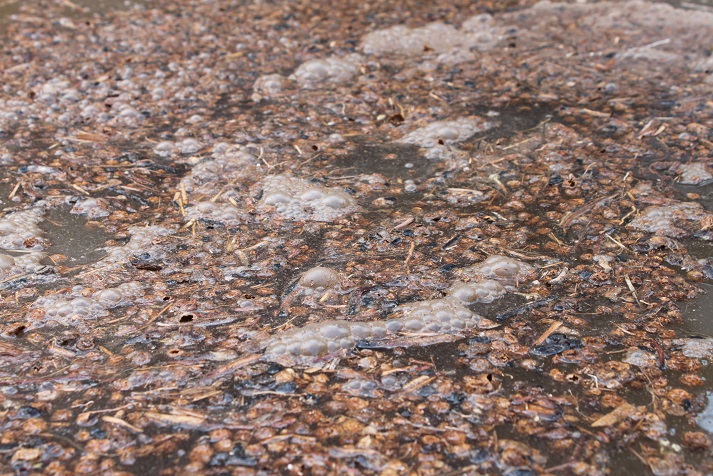 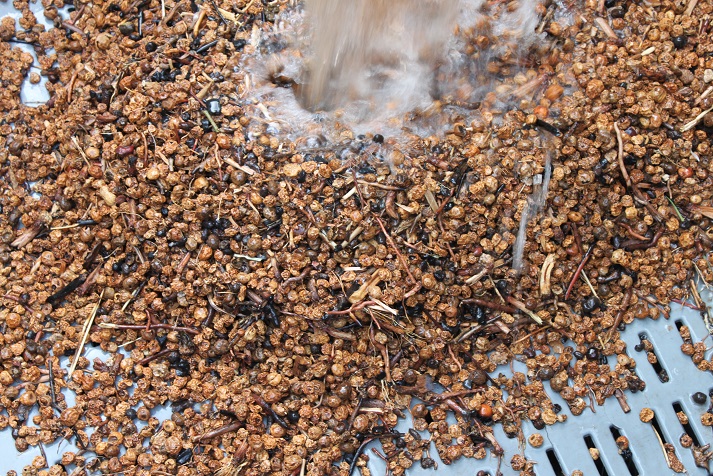 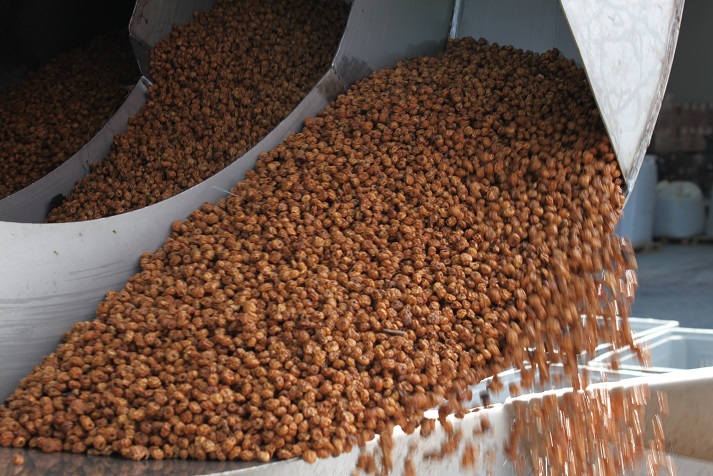 Here the tiger nuts from the washing machine and there are no impurities more. 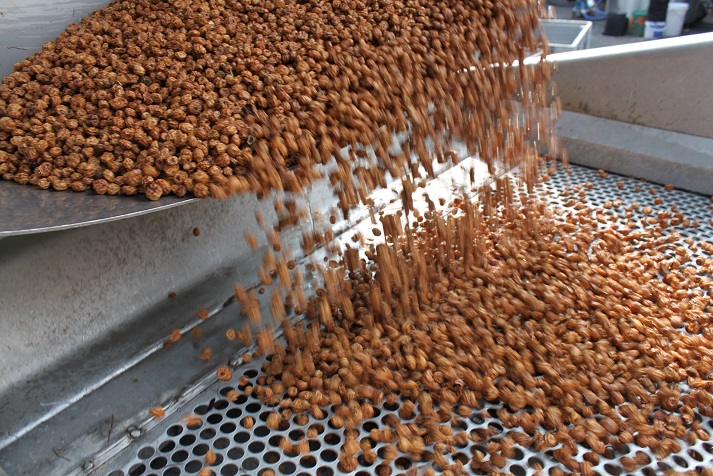 The tiger nuts go over a screen deck allowing them to be sorted by size. 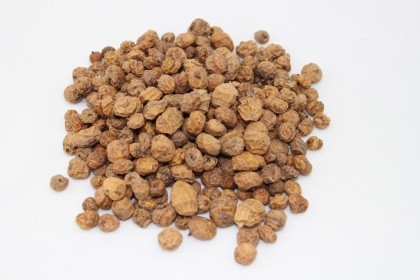 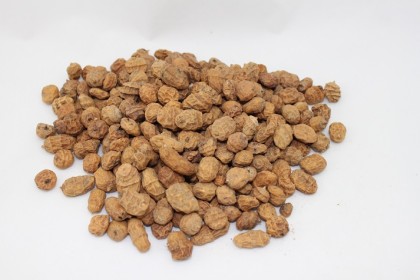